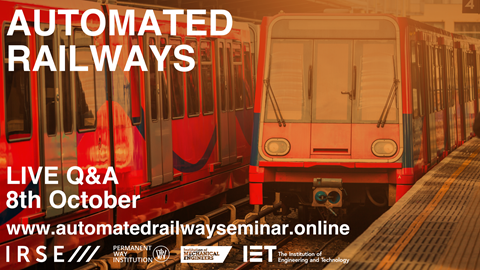 Join us for perhaps the most comprehensive in-depth seminar on rail automation to be held to date.

Delegates can watch 17 pre-recorded presentations from international industry experts in advance of a live Q&A at 9am (UK time) on 8th October. 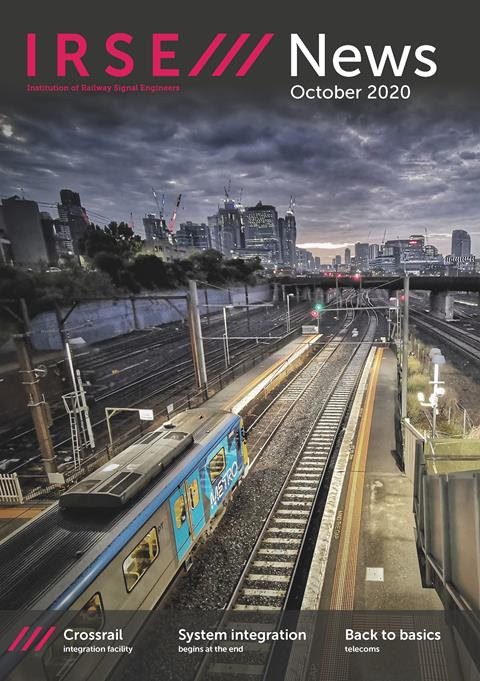 As well as the latest news from the Institution and Local Sections, this month Alessandra Scholl-Sternberg writes about improving resilience with test automation on Crossrail, while James Spink and Genevieve Edwards suggest that System Integration begins at the end.

Rail Week is a pan-industry collaborative effort aimed at bridging the rail sector’s looming skills gap and inspiring the next generation of rail professionals. 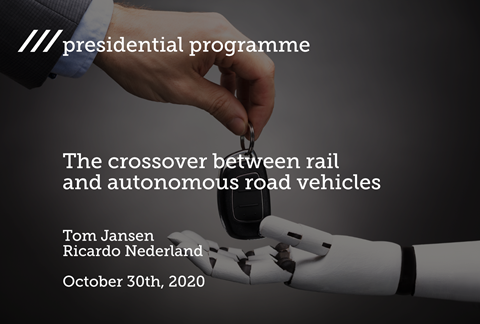 In the second of the Presidential Programme series of lectures, Tom Jansen will be talking about "Crossover between rail and autonomous road vehicles". This event will be hosted by IRSE's Swiss section, and will be livestreamed and recorded. 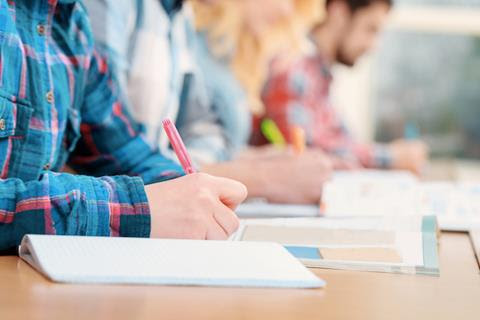 Good luck to all those taking the IRSE Professional Examination this year.

We will be sending out log in details and troubleshooting information to candidates in the next day or so - keep an eye on your emails.

Due to the impact of the COVID-19 pandemic, the IRSE team have worked hard to deliver the examination online.

Please check and re-read any emails you have received from us regarding the online version of the exam before Saturday. All essential information is also on our website, just click the button below:

Practice papers for Module A and for module 1 and modules 3 through 7 are available to allow you to familiarise yourself with the software in advance. 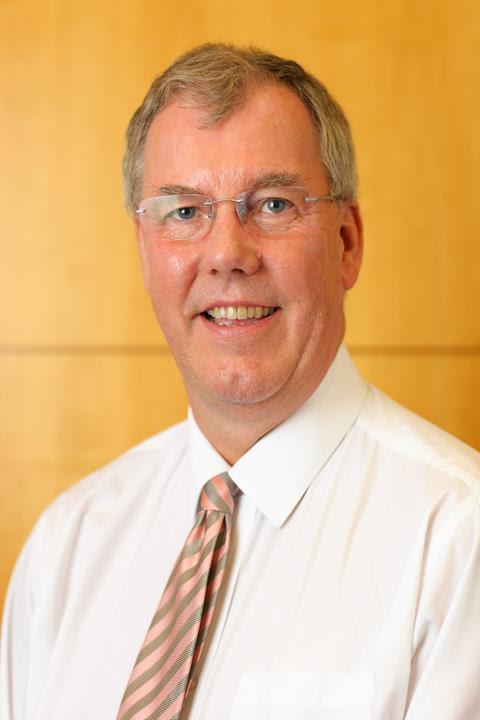 Currently, Ian is the professional head of signalling and engineering director at Balfour Beatty Rail, based in Derby, England, following a 43-year career in the main line railway industry.  His first post was as a trainee telecoms technician at the Strowger telephone exchange in Crewe, soon moving into the Divisional signalling design office.
He obtained an MSc in rail systems engineering in 2003, followed by his Chartership shortly after.  He has been involved with the IRSE for around 38 years, having joined the M&NWS section committee in 1982.  An interesting legacy is that Ian has played a part in the introduction of three interlocking technologies to the UK; VHLC in Norfolk (with Rob Burkhardt), Smartlock 400 at Horsham and Electrologixs at Old Oak Common. 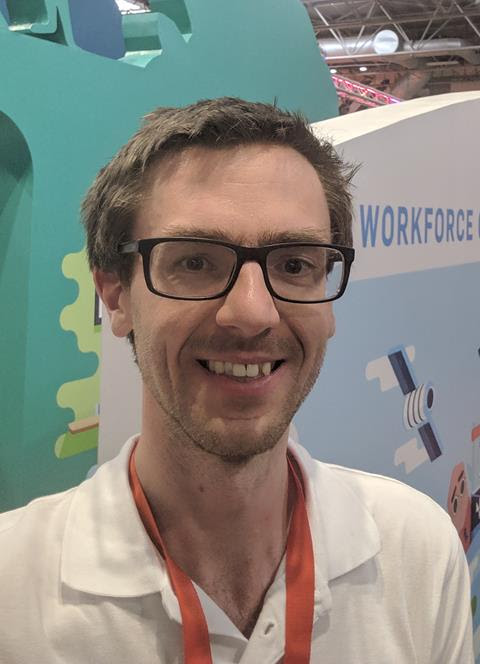 Keith Upton has been working for Atkins as a signalling engineer since 2012, starting as a graduate following his degree in  Electrical & Electronic Engineering. His career has been varied with placements in the different areas of signalling (construction, design, testing and engineering management) including time as assistant to the professional head of signalling. He was a construction supervisor for 18 months for a large Resignalling project and a few level crossing projects.
He is currently a signalling engineer within the scheme development team, where he has worked on the early scheme development for multiple projects and is currently the main signalling representative for a large depot project.
Keith has been involved with the IRSE since he joined the business. From 2017 – 2020, he was the younger members committee chairperson, organising events for younger members and promoting younger members across the institution. He has also completed the IRSE exams and has been involved in the workstream to update the exams. He is also involved in a joint institution programme called young rail tours, which had its first trip with 25 young professionals to Japan in March 2020.

Presenter Stuart Broadbent, Obsolescence Director at Alstom, will describe the principles of obsolescence management, how obsolescence affects long life cycle industries such as rail, and the particular challenges of managing obsolescence with latest generation digital signalling systems such as CBTC and ETCS.

Pradip Roy will give a presentation on the new compliance process for interoperable systems that we have carried out of TSI in connection with obtaining NoBo/DeBo certification for Thameslink.

Please register before 1700 on 22nd October.